Jake was able to set a personalised, structured training plan around achieving goals we had set for the 2018 race season. Having my training sessions planned out for me to see each week really made sure I was making the most of the time I had available. He was also able to adapt and tailor the training at short notice depending on how I was feeling or if my plans had changed for that week.

The feedback I got from Jake was really insightful as he was able to translate the numbers from training peaks (power, heart rates etc…) into feedback that I could understand. This not only helped with motivation during the long winter months, but I could also see how much progression I had made when it came to the start of the race season. Numbers don’t lie!

I could draw upon his wealth of knowledge from racing at the highest level for many years in the men’s peloton from things such as learning how to handle pre-race nerves at big competitions, fuelling during races and also tactically how I could use my strengths to get the best out of my performance.

One of my weakest areas of performance was cornering in races and after watching Jake at my local crit series it was evident at how confident he was with his bike handling skills. Jake coached me during some 1-1 sessions out on the road to get a better feel for taking corners at speed which was so valuable to help me keep my positioning in races.

Jake could put performances where I felt like I had underachieved into perspective which kept moral high as in any sport you will always have highs and lows. Overall, I had one of my best seasons to date and without the coaching support from Jake it would have been much harder to achieve my 2018 goals. 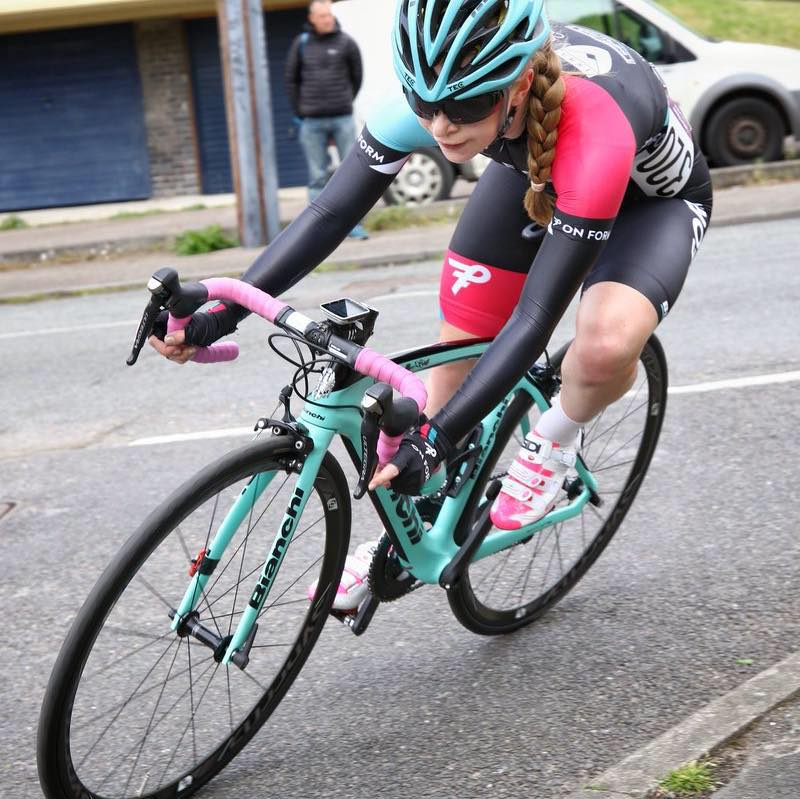 Charlotte Redden
Rating: 5
Recent Posts
Categories
Get in touch today to discuss your training needs!
Get In Touch
Copyright RideRevolution 2022

Sign up today and get 30% OFF first 2 months coaching!

(only a few slots remain on this deal)

This website uses cookies to improve your experience while you navigate through the website. Out of these cookies, the cookies that are categorized as necessary are stored on your browser as they are essential for the working of basic functionalities of the website. We also use third-party cookies that help us analyze and understand how you use this website. These cookies will be stored in your browser only with your consent. You also have the option to opt-out of these cookies. But opting out of some of these cookies may have an effect on your browsing experience.
Necessary Always Enabled
Necessary cookies are absolutely essential for the website to function properly. This category only includes cookies that ensures basic functionalities and security features of the website. These cookies do not store any personal information.
Non-necessary
Any cookies that may not be particularly necessary for the website to function and is used specifically to collect user personal data via analytics, ads, other embedded contents are termed as non-necessary cookies. It is mandatory to procure user consent prior to running these cookies on your website.
SAVE & ACCEPT